In a new study presented at the 54th Interscience Conference on Antimicrobial Agents and Chemotherapy, researchers looked at 949 cases of infection from a drug-resistant bug called Gram-negative bacteria between 1998 and 2011. The data showed that each day spent in a hospital increased the likelihood of a drug-resistant infection by an additional 1%.

Overuse of certain drugs and antibiotics have allowed bugs to learn from them and mutate so that the drugs become less effective in treating disease. The CDC says at least 2 million people are infected with antibiotic-resistant bacteria and 23,000 people die from their infections. 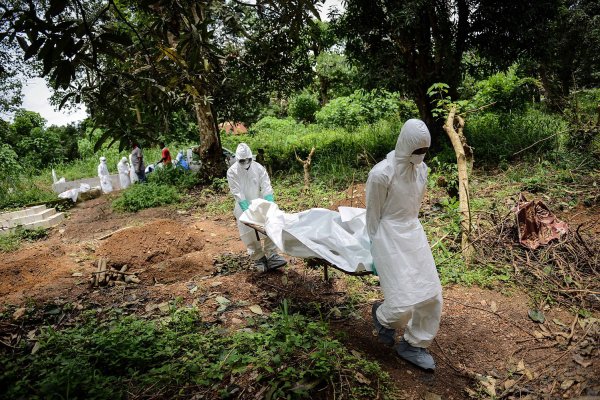