Officials in Somalia have placed the country on high alert in anticipation of retaliatory attacks after the U.S. confirmed Friday it killed the leader of al-Shabab, an al-Qaeda-affiliated militant group operating in the country.

The Pentagon said Friday that intelligence had confirmed Shabab leader Ahmed Godane was killed in a Monday strike against the militant Islamist group. On Saturday, the day after the announcement, a convoy of African Union peacekeeping troops repelled an attack by the militant group in the south of the country.

Officials anticipate that Godane’s death may spark a new round of attacks from the group. Al-Shabab initially denied via Twitter that Goodane had been killed, but it confirmed his death Saturday and announced that Sheikh Ahmad Umar, also called Abu Ubaidah, as its next leader, Al Jazeera reports.

Under Goodane’s leaderhip, al-Shabab became a formal ally of al-Qaeda and carried out major terrorist attacks, including a round of suicide bombings in Kampala, Uganda, in 2010 that killed more than 70 and the attack on a Nairobi mall last year that left 67 people dead. 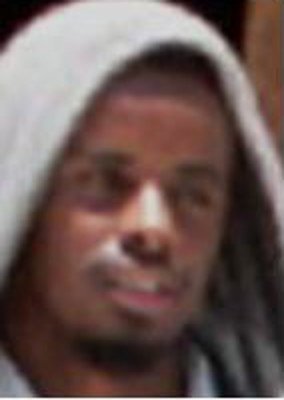 Al-Shabab Leader Killed in U.S. Airstrike
Next Up: Editor's Pick