I’m used to rolling my eyes when analysts issue proclamations about Apple, but I can’t remember ever sputtering in disbelief — until now. John Gruber of Daring Fireball linked to a CNBC story by Cadie Thompson about the prospects of Apple releasing some sort of wearable gadget, and Thompson’s story contains the following statement:

Setting aside the possibility that the oft-quoted Chowdhry was mis-quoted in this case, it’s a dazzling thing to contend. I get thinking that wearables are the next big thing, and that Apple could be at risk of being left behind if it doesn’t dive into the category. If you felt that way in the first place, you’d probably be only more serious about it after Google’s announcement this week of its Android Wear platform.

But saying that Apple will (not “might”) disappear (not “suffer a setback”) if it doesn’t produce an iWatch in 60 days (not “reasonably soon”)? That’s not another wacky over-the-top Apple prediction. The prognosticator who Chowdry reminds me of most is the late evangelist Harold Camping, who, as Wikipedia tells us:

If you asked Apple watchers what the dumbest thing ever said about Apple was, many would likely cite Michael Dell’s famous advice to Steve Jobs in October 1997, when he recommended that Jobs close the company and give the money back to the shareholders. What’s usually forgotten: As preposterous as Dell’s statement looked even just a few years later, it wasn’t all that nutty at the time — the conventional wisdom really was that Apple was doomed.

With Chowdhry’s quote, though, there’s no mitigating factor. It’s the most ridiculous thing I’ve ever seen an alleged expert say about Apple. Especially given that the company entered the MP3 player, smartphone and tablet markets years after numerous other companies — part of the secret of its success is swooping into markets awfully late in the game.

Of course, there’s some chance that I’m the dummy. Just in case, I’ve created the above Apple Doomsday Clock, which is counting down even as we speak. It’s set to conclude 60 days after the publication of Thompson’s story. (Chowdhry didn’t say that Apple would disappear in a puff of black smoke on May 20th if there were no iWatch, but I figure that it’ll be clear soon enough thereafter that it’s toast.)

Remind me to revisit this topic when the clock strikes zero. Unless Apple releases an iWatch in the next few weeks, whereupon we can all release one huge sigh of relief. 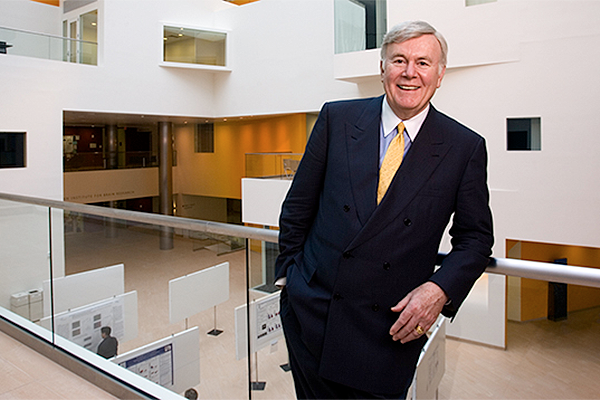 IDG's Pat McGovern, 1937-2014: Computer Publishing's Man of Many Worlds
Next Up: Editor's Pick