A charter plane carrying U.S. and allied military forces from Iraq to Dubai landed unexpectedly in Iran on Friday because of a “bureaucratic issue,” according to a senior State Department official.

“Contrary to press reports, this plane was not forced down by the Iranian military,” the official said. “The issue appears to have been resolved and hopefully the plane will be able to take off soon.”

The plane was carrying 100 Americans when Iranian military planes forced it to land in the Iranian city of Bandar Abbas, the Washington Post reports. Bandar Abbas is about a 40-minute flight from the plane’s original destination. 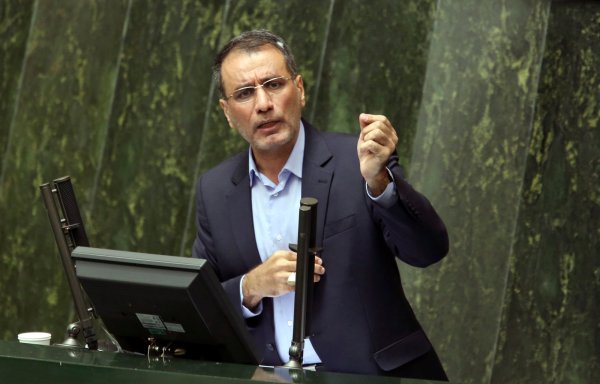 Iran's Moderate President Loses a Minister—and Some Momentum for Reform
Next Up: Editor's Pick