White House Press Secretary Josh Earnest said Friday that the Pentagon has confirmed al-Shabab leader Ahmed Godane was killed in a U.S. airstrike earlier this week. Al-Shabaab is an African al-Qaeda offshoot primarily operating in Somalia which claimed responsibility for a deadly attack at a Nairobi, Kenya mall last September.

“Godane’s removal is a major symbolic and operational loss to the largest al-Qaeda affiliate in Africa and reflects years of painstaking work by our intelligence, military and law enforcement professionals,” said Earnest in a statement. “Even as this is an important step forward in the fight against al-Shabab, the United States will continue to use the tools at our disposal – financial, diplomatic, intelligence and military –to address the threat that al-Shabab and other terrorist groups pose to the United States and the American people.”

The American airstrikes targeting al-Shabab in Somalia were previously reported, but it was unclear until now if Godane was killed as a result of them.

See the full list of attacks Godane has claimed to be responsible for in Earnest’s recounting below: 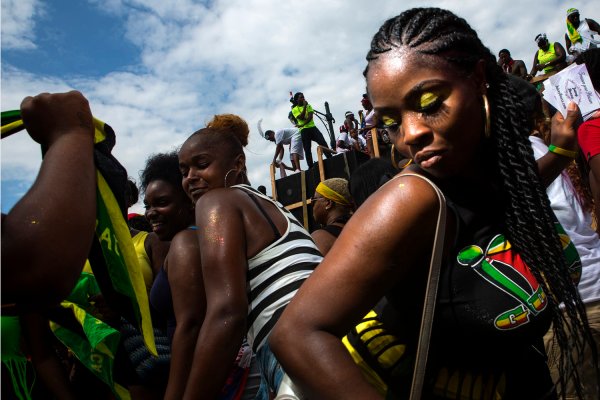