Attorney General Eric Holder announced Thursday that the Justice Department would open a civil rights investigation into the Ferguson Police Department in the wake of the fatal police shooting of an unarmed black teenager last month.

The Aug. 9 encounter prompted riots and days of protests in the St. Louis suburb, and the Department of Justice is already separately investigating whether any civil rights laws were violated during the shooting of the teenager, Michael Brown.

Attorney General Eric Holder said at a news conference on Thursday that city leaders would be cooperating with the investigation into whether there was a pattern or practice of discrimination in the force. He also said the so-called “pattern or practice” investigation could be expanded to include police departments in neighboring jurisdictions.

“In Ferguson, our investigation will assess the police department’s use of force, including deadly force. It will analyze stops, searches, and arrests. And it will examine the treatment of individuals detained at Ferguson’s city jail, in addition to other potentially discriminatory policing techniques and tactics that are brought to light,” Holder said.

The Department was given the legal authority to open “pattern or practice” investigations in 1994 and in the past five years it has opened 20 such investigations across the country. 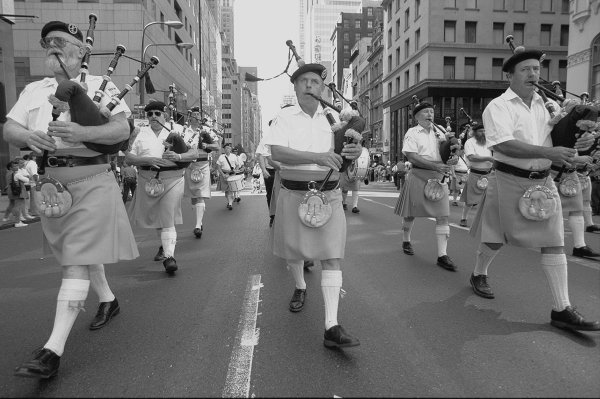 Why We Celebrate Labor Day
Next Up: Editor's Pick