Report: Apple to Unveil 2 New iPhones and a Watch

A customer looks at an Apple Inc. iPhone 5c device during the launch at the company's new store in Palo Alto, California, U.S., on Friday, Sept. 20, 2013.
Bloomberg/Getty Images
By Alex Fitzpatrick

Get ready, Apple fans: A new report appears to confirm the tech giant will not only unveil two new iPhones at an event on Sept. 9, but will also debut its long-awaited, long-rumored smartwatch.

Apple is still officially mum on what it’s announcing, but a New York Times report — citing unnamed Apple employees and others knowledgeable about the products — addresses a heap of iPhone and so-called iWatch rumors that have trickled out over the last few days, weeks and months.

Here’s the meat and potatoes:

Stay tuned for more Apple coverage this weekend and on the day of the event. 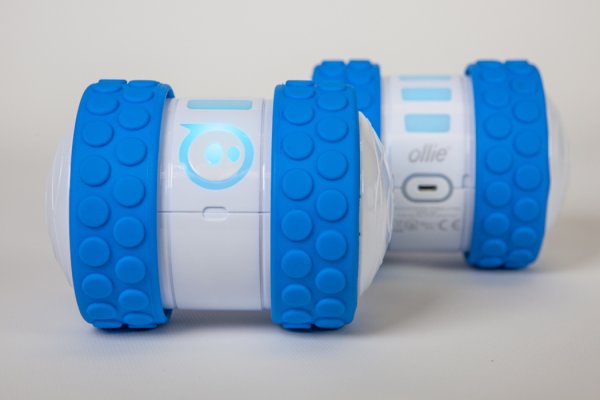 Hands On: Ollie Is an Acrobatic Mini-Robot Designed for Speed
Next Up: Editor's Pick