The White House announced Thursday that it has named Megan Smith, most recently Vice President at Google’s X labs, as the nation’s next Chief Technology Officer and Assistant to the President.

Smith, an MIT-educated engineer and entrepreneur, will “guide the Administration’s information-technology policy and initiatives,” according to a blog post from John Holdren, the White House Director of the Office of Science and Technology Policy.

“Megan has spent her career leading talented teams and taking cutting-edge technology and innovation initiatives from concept to design to deployment,” President Barack Obama said in a statement. “I am confident that in her new role as America’s chief technology officer, she will put her long record of leadership and exceptional skills to work on behalf of the American people.”

Smith—the first woman and third person ever to hold the position—will be joined by the legal expertise of Alexander Macgillivray, former General Counsel of Twitter, who the White House named as deputy CTO. Macgillivray will focus on Internet policy, intellectual property policy, and the future of big data, privacy and security.

Prior to her work at Google, Smith was COO and CEO at PlanetOut, an interactive media company serving the gay and lesbian community. 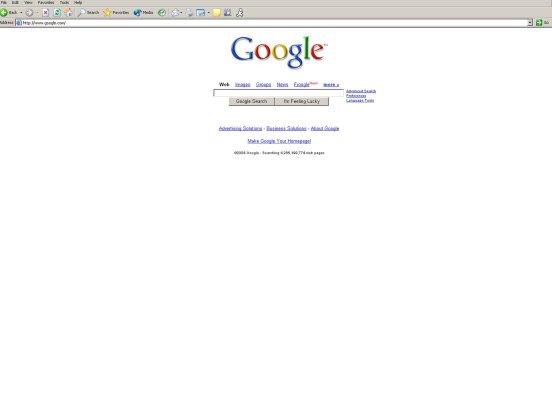 Google Used to Be the Company That Did 'Nothing But Search'
Next Up: Editor's Pick