Judge Places Most Blame on BP for 2010 Oil Spill

U.S. District Judge Carl Barbier said BP was mostly to blame for the 2010 Gulf of Mexico disaster, which killed 11 people and spewed oil into the water for 87 days.

Barbier attributed 67% of the fault to BP, 30% to Transocean, which owned the Deepwater Horizon drilling rig, and 3% to Halliburton, the cement contractor.

Barbier oversaw a trial last year to distribute fault for the spill. BP could face up to $18 billion in fines, Bloomberg reports, though appeals will likely delay if and when any penalties are settled. The company pleaded guilty in 2012 to 14 federal counts and agreed to pay $4 billion to end the criminal case.

BP said in a statement it would appeal the decision. Its shares were down nearly 6% at 12:12 p.m. ET on Thursday. 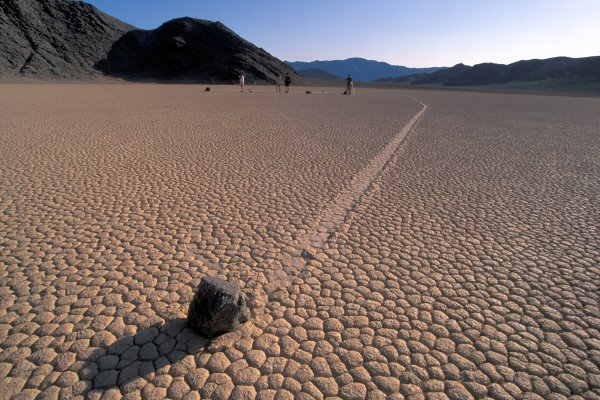 Solved: Mystery of Moving Stones in Death Valley
Next Up: Editor's Pick