Sorry photo-hackers, but Jennifer Lawrence is laughing all the way to the bank. The Hunger Games star won the 2015 Guinness World Record for highest-grossing action heroine, thanks to the success of the blockbuster franchise, which has raked in more than $1.52 billion internationally.

But J-Law’s not the only star who set a world record in 2015. Miley Cyrus became the most searched-for pop star on the internet after last year’s twerking at the VMAs, and Shakira became the most “liked” person on Facebook. Beyoncé won for fastest-selling iTunes album, with 828,773 downloads in the first three days. Katy Perry now has the most Twitter followers in the world, with 56 million.

And The Wolf of Wall Street won for most expletives in a movie: the characters curse 687 times, or an average of 3.81 swear words per minute. 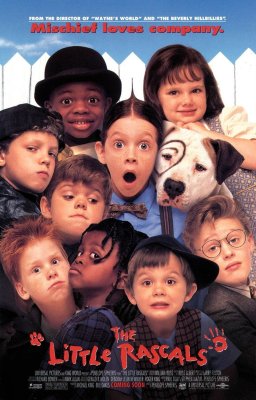 The Little Rascals Cast Recreated the Movie Poster for the Film's 20th Anniversary
Next Up: Editor's Pick