The Colorado Legislative Council, the nonpartisan research arm of the state legislature, has weighed in with its own estimate of how much legalizing retail marijuana will be worth: about $57 million in extra tax revenue. That’s less than half of what Colorado Gov. John Hickenlooper’s office estimated last month, and nearly $10 million less than voters were told they should expect each fiscal year before legalizing the substance in 2012.

But any of these estimates could still prove closest to the actual amount that recreational marijuana will be worth to the state. Right now, projections are being made based on one month’s worth of data, when a single data point—like whether one assumes there will be more pot tourists in the future or whether legalizing marijuana will yield new users—significantly changes the end result.

The $57 million figure (which becomes about $65 million when the 2.9% sales tax already established by medical marijuana regulations is factored in) was arrived at assuming that all medical marijuana users will continue to buy weed at medical dispensaries, for example, which pay fewer taxes to the state. Economists also assumed that people would buy marijuana at rates they self-reported, and people often don’t fess up to illicit drug use when surveyed. And economists guessed that visitors who buy pot would spend only $20 on it, the equivalent of about a gram.

New revenue figures for February, being reported now to Colorado officials, will double the amount of data economists have to work with and should help shed more light on which estimate makes the best assumptions. Regardless, the amount will be new revenue, though different stakeholders in the Rocky Mountain State are long going to disagree about how the overall profits and costs of this social experiment balance out. 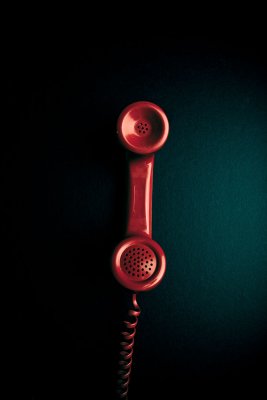 IRS Phone Scam is the Largest Ever
Next Up: Editor's Pick