The ascendant media empire — which has built a following for its gritty reporting from conflict zones and its unabashed probes of everything from drugs to gangs and sex — is collecting $250 million each from Technology Crossover Ventures (which has previously backed Facebook and Netflix), and television group A&E Networks. Those transactions value Vice at more than $2.5 billion, the New York Times said.

BuzzFeed, the assiduous stockpiler of all things viral, was in comparison valued at just $850 million when it received a recent $50 million investment, reports the Times.

Older media have been rattled by Vice’s ascendance from a off-kilter, Montreal-based punk magazine to a content giant with bureaus in 35 countries. Based in Brooklyn, its trendy target audience’s spiritual home, Vice has been criticized, but also much admired, for its unabashed courtship of young audiences and its willingness to report from the front line. 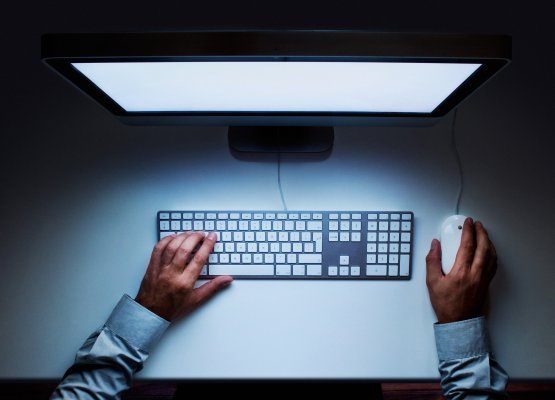 Don't Look: Beheadings, Stolen Nudes and Choosing to Be Decent
Next Up: Editor's Pick