Former New York City mayor Michael Bloomberg will once again take the helm of the company he founded when current president and CEO Dan Doctoroff steps down at the end of 2014.

Bloomberg called it a “sad day for me and my company” in the release. “I really wanted Dan to stay and continue in his leadership role. But I understand his decision. I never intended to come back to Bloomberg LP after twelve years as Mayor,” Bloomberg’s statement reads. “However, the more time I spent reacquainting myself with the company, the more exciting and interesting I found it — in large part, due to Dan’s efforts.”

Doctoroff announced his resignation via a press release on Wednesday. The 56-year-old has been the president of Bloomberg since 2008 and became the CEO three summers ago. In lieu of announcing a replacement for Doctoroff, the company said the former mayor would again take the reins.

In a heartfelt note posted on the Bloomberg website, Doctoroff called his time at the forefront of the leading financial company and news organization a “remarkable seven years.”

While Doctoroff was at the helm of Bloomberg, the company reportedly increased revenue from $5.4 billion in 2007 to over $9 billion in 2014 and substantially expanded its news organization, which now has over 500 reporters and editors. 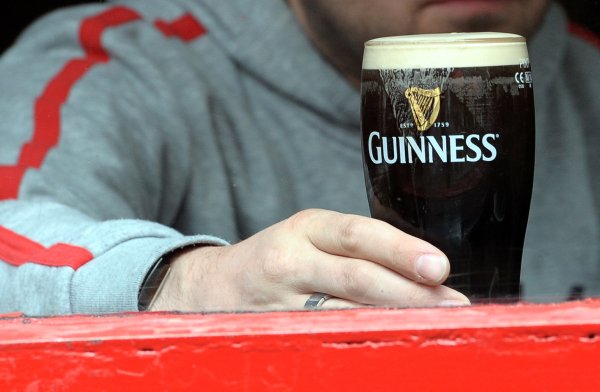