Apple stock dipped more than 4% on Wednesday, just a few days before a Sept. 9 event where the company is widely expected to unveil the iPhone 6. The tech giant’s shares closed at $98.94, finishing the day below $100 for the first time since August 18.

There could be a number of culprits for the Apple slide. The company’s iCloud service is at the center of a widely publicized hacking scandal in which nude photos of Jennifer Lawrence and other celebrities were stolen from Apple accounts and posted on the Internet (Apple says the incident was a “very targeted attack” and its services were not compromised). Samsung also announced its latest set of large-screen smartphones Wednesday, including the newest iteration in the Galaxy Note Line and a new phone with a curved screen. The iPhone 6 is expected to have a much larger screen than older iPhone models as a response to the success of Samsung’s bigger phones.

Apple had been in the midst of a long rally in share price since it beat expectations in its July quarterly earnings report and announced a 7-to-1 stock split. In addition to the virtually assured iPhone 6 unveiling, the company is rumored to be debuting a smartwatch and a mobile payments system next week as well. 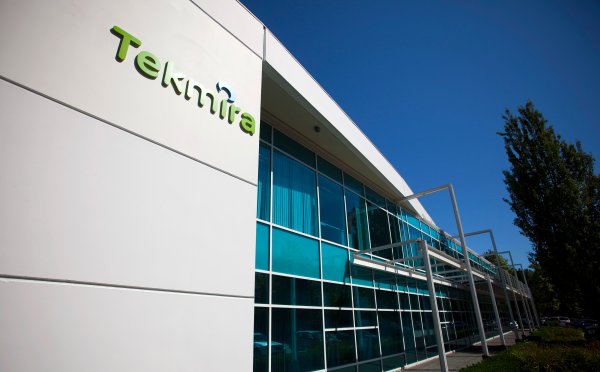