The Chinese Internet and tech giant unveiled on Wednesday its “smart chopsticks,” called Kuaisou in Chinese, which can detect contamination levels in oil and water, according to the Wall Street Journal. Outfitted with high-tech sensors, the utensils link to a smartphone app and can also report nutritional value, according to a promotional video Baidu released earlier this year.

The smart chopsticks are designed to combat one of China’s most notorious food scandals: “gutter oil,” or a cheap cooking oil made from the waste oil of slaughterhouses, sewages and fryers that’s used by some street vendors. In the video, a Baidu engineer uses the chopsticks to lift a popular fried Chinese street snack, while a red alert indicates that the food contains traces of the recycled oil.

“In the future, via Baidu Kuaisou, you’ll be able to know the origin of oil and water and other foods–whether they’ve gone bad and what sort of nutrition they contain,” Baidu CEO Robin Li said in a speech Wednesday.

The product is currently not yet available to the general public, Baidu said. 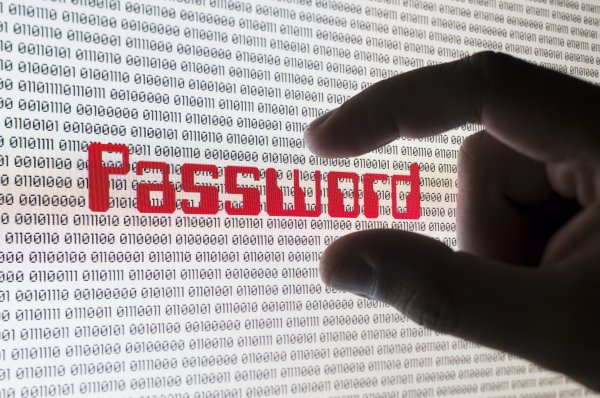 Celebrity Nude Photo Hack Exposes Flaw In How We Think About Privacy and the Cloud
Next Up: Editor's Pick