The economy class passenger seating of an Airbus A350 XWB aircraft is seen during a media event by Finnair Oyj at Helsinki-Vantaa airport in Vantaa, Finland, on Wednesday, Aug. 13, 2014.
Bloomberg—Bloomberg via Getty Images
By Alexandra Sifferlin

An airline passenger who got in a fight over reclining seats and was later booted off his flight says he now feels bad about the altercation.

James Beach was on an August flight in which he used a product called a “Knee Defender” which prevented the seat in front of his from reclining. Beach, who is six feet, one inch tall, told the Associated Press Wednesday that he doesn’t always use the device, but he needed to do some work on his computer during the flight. Beach also said he never reclines his own seat.

After the woman seated in front of Beach figured out he had installed the Knee Defender, preventing her from reclining her own seat, the pair got involved in an altercation. Things got messy, with bad language and tossed beverages. The pilots ultimately diverted the flight to Chicago and removed Beach and the woman from the plane.

“I’m pretty ashamed and embarrassed by what happened. I could have handled it so much better,” Beach told the Associated Press.

Beach says his Knee Defender was a gift from his wife. “I put them in maybe a third of the time. Usually, the person in front tries [to recline] their seat a couple of times, and then they forget about it,” Beach said. “I’d rather just kind of let them think the seat is broken, rather than start a confrontation.”

After getting kicked off his first flight, Beach says he took a Spirit Airlines flight, since the airlines does not use reclining seats. 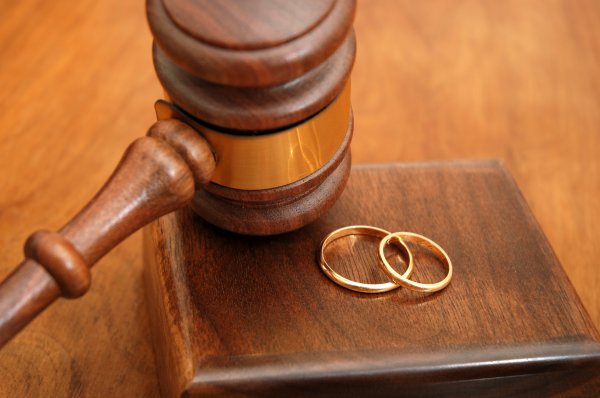