Verizon Settles for $7.4 Million After Failing to Notify Customers of Privacy Rights

Verizon will pay $7.4 million to settle charges the company failed to give about 2 million new customers the choice to opt out of allowing their personal information to be used in marketing campaigns, government regulators announced Wednesday.

Federal regulators found Verizon failed to send privacy opt-out notices to some new customers as early as 2006. Verizon officials failed to discover the error until Sept. 2012, then waited 126 days before notifying the Federal Communications Commission about the lapse, federal regulators wrote in the statement.

Verizon’s settlement with the FCC marks the largest ever by a phone company over a privacy matter, according to the Washington Post.

“In today’s increasingly connected world, it is critical that every phone company honor its duty to inform customers of their privacy choices and then to respect those choices,” said Travis LeBlanc, Acting Chief of the FCC’s Enforcement Bureau. “It is plainly unacceptable for any phone company to use its customers’ personal information for thousands of marketing campaigns without even giving them the choice to opt out.”

Verizon, which was scrutinized by the FCC last month for its “throttling policy,” said that the lack of opt-out notices issue has been resolved.

“The issue here was that a notice required by FCC rules inadvertently was not provided to certain of Verizon’s wireline customers before they received marketing materials from Verizon for other Verizon services that might be of interest to them,” the company said in a statement. “It did not involve a data breach or an unauthorized disclosure of customer information to third parties.”

Under the settlement’s terms, Verizon will be required to include opt-out notices on every bill—not just the first bill—and to be monitored to ensure that customers are receiving proper notices of their privacy rights, the FCC said. 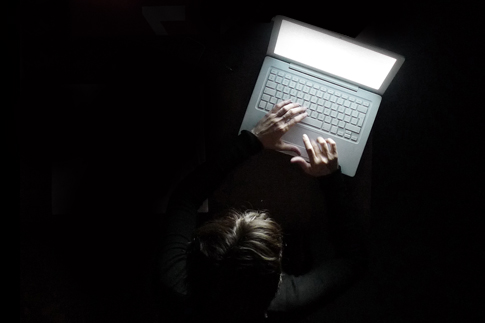 Former Harvard Sex Blogger: My Ex-Boyfriend Leaking Nude Pictures of Me Changed Who I Am—Forever
Next Up: Editor's Pick