Andrew Madoff, the last surviving son of jailed financier Bernie Madoff, died Wednesday, his lawyer said. He was 48 and had been suffering from lymphoma, CNBC reports.

Flumenbaum defended Andrew and his brother Mark from allegations that they knew about their father’s infamous $60-billion Ponzi scheme while running part of his firm. The sons declared themselves to be “shocked” by their father’s crimes, and were the first to tip off federal investigators in 2008.

Mark Madoff hanged himself on the two-year anniversary of his father’s arrest, while his brother cut off all contact with his father. Bernie Madoff is currently serving a 150-year prison sentence. 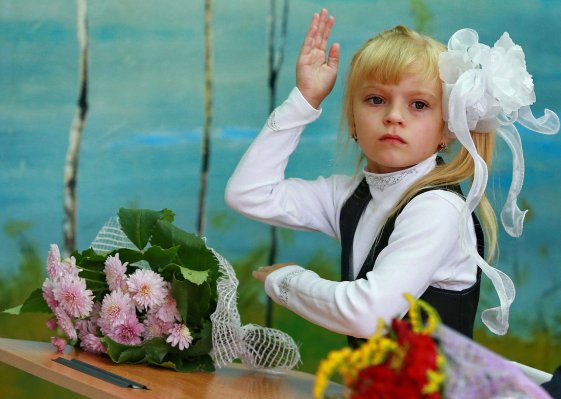 See the First Day of School for Students Around the World
Next Up: Editor's Pick