Samsung has announced the Galaxy Note 4, the latest in its line of 5.7-inch phones.

Its design doesn’t deviate terribly from the Note 3’s, though the giant screen has gotten a significant bump in resolution (quad-HD/2560×1440) to make for a sharper pixel density. The plasticky frame from the Note 3 is gone, too, replaced with aluminum. There’s a heart-rate sensor present on the backside of the phone, joined by a built-in UV sensor to measure sun-exposure levels — a first for phones.

If you liked previous offerings of the Note line — and plenty of people do — you’ll almost certainly like this one. Samsung didn’t mess with anything too much, instead opting for various refinements over radical changes.

The bigger news here, however, is the Galaxy Note Edge. It’s got a slightly smaller screen than the Note 4 — 5.6-inches compared to 5.7 inches — but the right-hand side of the phone’s screen curves around its edge, offering quick access to various apps, at-a-glance updates and top-mounted shutter buttons when using the phone as a camera.

It’s certainly enough to differentiate the phone from other smartphones — and the smartphone market is crowded — though whether it’ll be enough to win over consumers remains to be seen. Neither phone has a price yet, though both will start rolling out in October. The Note line is typically priced at $300 with a two-year contract — higher than most smartphones — and it’s expected that the Note Edge could cost even more than the Note 4 due to its screen technology.

Both phones will be available from all four major U.S. carriers though, again, no firm pricing or release dates have been announced. They’ll be available in time for the holiday shopping season, however. 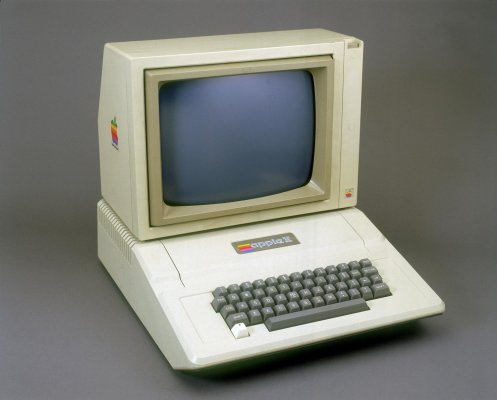