A Texas girl was hospitalized Tuesday after she was locked in a washing machine on high speed for several minutes.

Police in Pasadena, Tex. told local news outlet KHOU that a woman had tried to use the machine but told the manager it wasn’t working properly, then moved to a different machine. The girl was in the machine for several minutes before anyone noticed and opened the machine.

“She was tumbling pretty fast in there,” Vance Mitchell with Pasadena Police. “One person walked by and said they saw something flopping around in there. They thought it was just a dress or something because it was moving pretty fast.”

Police did not say where the girl’s parents or caregivers were, but some police on the scene told KHOU that the child was unsupervised. Paramedics expect her to survive. 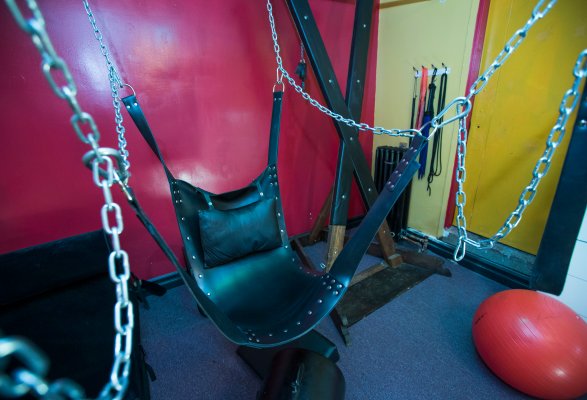 A German Man Was Evicted Because His Sex Swing Was Too Squeaky
Next Up: Editor's Pick