Duck Dynasty star Phil Robertson says the only way to respond to the Islamic State of Iraq and Syria (ISIS) is to either “convert them or kill them.”

Robertson made the remarks during an interview with Fox News’ Sean Hannity on Tuesday evening as the two discussed ISIS’s brutal tactics, which includes delivering ultimatums to communities to convert to Islam or be killed.

“In this case, you either have to convert them, which I think would be next to impossible,” Robertson explained to Hannity. “I’m just saying convert them or kill them — one or the other.”

The reality TV star, a self-proclaimed evangelical Christian, said he would rather participate in a Bible study with ISIS members and “show them the errors of their ways.” However, Robertson added he would have no problem killing the militants if he was engaged in a gunfight with them.

Tuesday’s comments were not the first of Robertson’s to stir controversy. The duck call guru had his reality show temporarily suspended by A&E, and was publicly panned, for espousing homophobic comments during an interview with GQ in January. 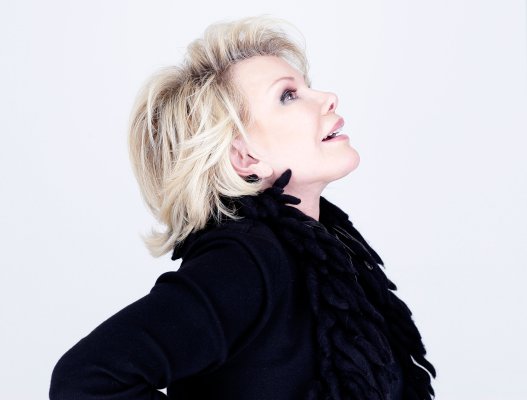