The Prostate Cancer Foundation returned all money donated via a post on the website Reddit that was designed to make a joke about leaked naked images of Jennifer Lawrence and a slew of other famous women hacked from the women’s Apple iCloud accounts.

“We would never condone raising funds for cancer research in this manner. Out of respect for everyone involved and in keeping with our own standards, we are returning all donations that resulted from this post,” the foundation said in a statement Tuesday.

The fundraising drive raised more than $6,000 before it was shut down by the foundation. 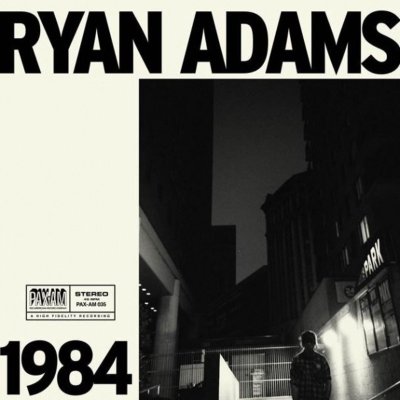 Ryan Adams Goes Punk on 1984
Next Up: Editor's Pick