In this video screen capture provided by Mohave County, firing-range instructor Charles Vacca, 39, is seen assisting a 9-year-old girl with an Uzi seconds before the weapon recoiled upwards shooting Vacca in the head, at the Last Stop outdoor shooting range onAug. 25, 2014 in White Hills, Arizona.
Getty Images
By NBC News

The 9-year-old girl who accidentally shot and killed an Arizona shooting range instructor with an Uzi said that the weapon was “too much for her,” according to a police report released Tuesday.

The Mohave County Sheriff’s Office incident report, which redacts the name of the girl as well as a brother and sister, notes that in the immediate aftermath of the shooting on August 25, the family did not realize the instructor Charles Vacca, 39, was fatally wounded… 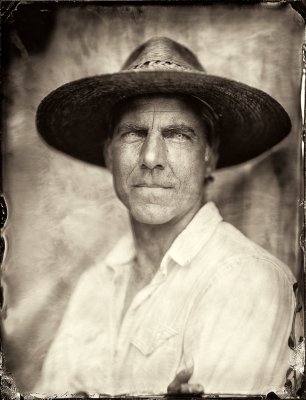 Check Out These Throwback Photos of Organic Farmers
Next Up: Editor's Pick