Double Mastectomies Are on the Rise, but They Don't Result in Fewer Deaths

New research shows that double mastectomies are increasingly used to treat cancer in a single breast, and it doesn’t always result in fewer deaths.

The researchers also found that double mastectomies increased the most among women who were under age 40 when they were diagnosed. Though the researchers can’t confirm, they suspect that the numbers may be due to the women’s relatively high likelihood of carrying genetic mutations like BRCA1 and BRCA2, as well as the greater likelihood that they have younger children and therefore want to extend their lives for as long as possible. The researchers call this “an emotional rather than evidence-based decision.”

“The increase in bilateral mastectomy use despite the absence of supporting evidence has puzzled clinicians and health policy makers,” the study authors write. “Although fear of cancer recurrence may prompt the decision for bilateral mastectomy, such fear usually exceeds the estimated risk.”

Given the rising numbers and growing concern about over-treatment, the researchers say physicians should really stop and consider how to respond to a patient’s request for double mastectomy, given that it’s an incredibly invasive procedure. 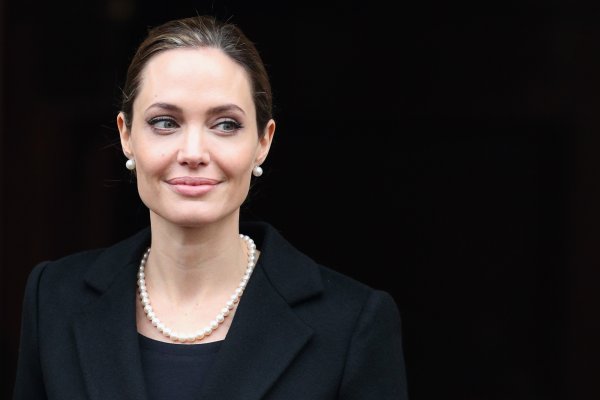 Genetic Testing Gets Jolie Boost
Next Up: Editor's Pick