SIM USA said the doctor, who was not named, was treating obstetric patients at ELWA hospital in Monrovia and had not treated Ebola patients in the hospital’s isolation unit, which is separate from the main hospital. The charity said it was not yet known how the doctor was infected, but he immediately isolated himself when he showed symptoms.

The new case comes two weeks after Dr. Kent Brantly and his colleague Nancy Writebol, who worked for SIM, walked out of an Atlanta hospital virus-free after being infected and evacuated from Liberia… 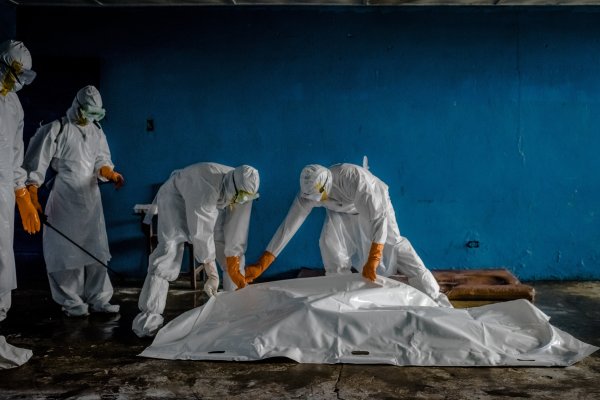 CDC: Time Running Out on Ebola
Next Up: Editor's Pick