Pictured here at the Sundance Film Festival in 2010, Rivers remained active up to her death, hosting internet talk show with her daughter Melissa, "In Bed with Joan."
Andrea Collins—WireImage/Getty Images
By Dan Kedmey

Melissa Rivers addressed rumors about her mother’s health in a public statement Tuesday, saying, “at this time she does remain on life support.” The statement undercut recent reports from sources close to the family that Rivers, 81, might be recovering from a medically-induced coma.

“I know my mother would be overwhelmed by the continued outpouring of kindness and I want to thank everyone for keeping us in their prayers,” Melissa Rivers added.

Rivers was rushed to Mount Sinai Hospital in New York last Thursday and was listed in “serious” condition after she stopped breathing during a minor surgical procedure on her vocal chords. 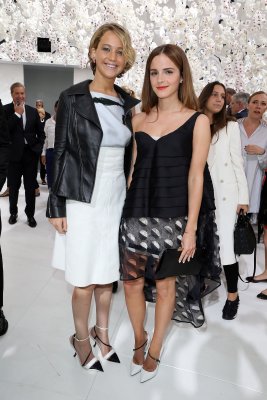