Popular Diets Are Pretty Much The Same For Weight Loss, Study Finds

If your goal is to lose a few pounds, there’s a crowded library of best-selling programs to get you there. But which one is best? A new analysis published in JAMA shows that you might not have to worry about that so much, at least when it comes to two of the more popular diet regimens, low-carb and low-fat. No matter which one you choose, you can’t really go wrong.

An earlier study in Annals of Internal Medicine did find that low-carb dieters lost slightly more weight than low-fat dieters after one year. The study today reached similar conclusions, but the differences in weight loss were not significant. After analyzing data from about 50 clinical trials involving 7,300 overweight or obese dieters, researchers found that any low-carbohydrate or low-fat diet resulted in significant weight loss. No single program contributed to a dramatically larger drop in pounds: people cutting back on carbs lost 19.2 pounds on average after a six-month follow-up, while low-fat dieters lost 17.6 pounds. After a year follow-up, some of those pounds crept back for people on both diets, but still resulted in a 16-pound drop for people on low-carb or low-fat diets.

It’s important to remember, however, that the study only looked at weight loss, and did not focus on other health markers, such as cholesterol or blood sugar levels. So the findings don’t address whether one diet trumps the other in protecting against heart disease or diabetes. But the other study in Annals of Internal Medicine did take such factors into account and found that a low-carb diet might be better for the heart: people on that diet lost almost eight pounds more and had a lower risk for heart disease than those following a low-fat diet.

The authors of the JAMA study say that these results should help people to find the diet that’s most likely to work for them, rather than forcing them to make drastic changes in their eating habits, which studies have shown aren’t effective in helping people to change what they eat and keep pounds off. “Our findings suggest that patients may choose, among those associated with the largest weight loss, the diet that gives them the least challenges with adherence,” the researchers write in a press release. As long as you maintain your diet and drop calories, you’ll drop pounds, too.

More comparisons of the popular diets are inevitable, but which diet you choose will likely depend on what you hope to accomplish — whether it’s losing a few pounds or lowering your risk of having a heart attack or developing diabetes. But as the latest results show, being realistic about what you can and can’t give up is a good place to start. 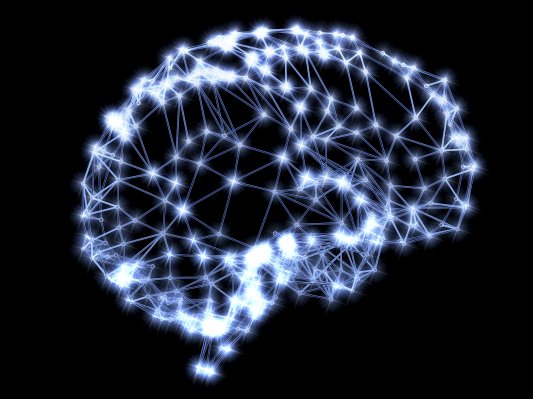 Brain Training Could Make You Prefer Healthy Food
Next Up: Editor's Pick