Now Canada can join the list of countries where Justin Bieber has gotten into trouble with the law. The 20-year-old pop sensation was arrested Friday in his native country after he allegedly got into a fight after a car crash.

Bieber got into a “physical altercation” with an occupant of the other car after a collision near Perth, Ontario, according to the police report, which resulted in charges for assault and dangerous driving. He’s scheduled to appear in court on Sept 29.

The 20-year-old’s brushes with the law have become more frequent in recent months. He was accused of attempted robbery of a cell phone in May, and pled no contest to vandalism charges in July after egging a neighbor’s home. He made a large donation to charity in August as part of a settlement for his DUI charge in Miami. 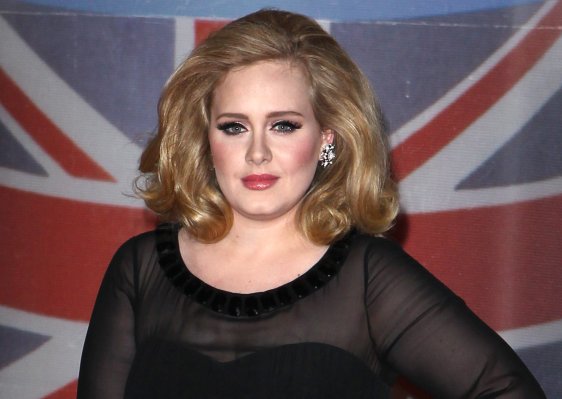