“I really can appreciate the life that we live on The Hill,” Landrieu is shown saying in the minute-long video released by the group. The ad highlights fundraising and policies touted by the Louisiana Democrat that have benefitted her Capitol Hill neighbors as Louisiana residents look on. The video even features a clip of Washington, D.C. Mayor Vincent Gray calling Landrieu the “Senator representing the District of Columbia until we become the 51st state.”

Landrieu is facing Republican Rep. Bill Cassidy in the state’s tight Senate fight, considered one of a handful of toss-up races that could determine which party controls the upper chamber following the midterm elections. 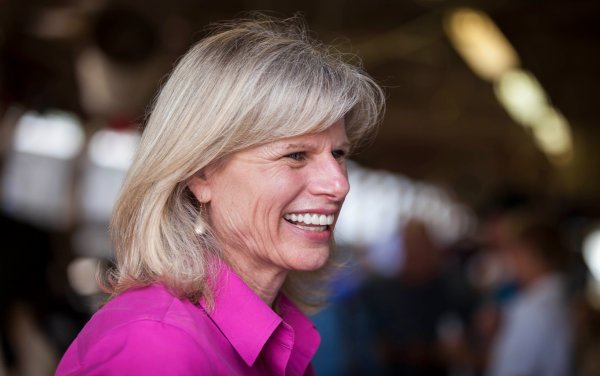