He’s written for Rihanna and Eminem and been producing music since he was a teenager, but now Jon Bellion is setting out on his own with his new album, The Definition, out Sept. 23. On “Luxury,” premiering exclusively on TIME below, Bellion jumps between rapping and singing over a gummy synthesizers and celebratory horns while reflecting on fame and fortune.

On “Munny Right,” he sang about deserving success and earning “half a million after taxes” for penning just a few tracks. But on “Luxury,” which features vocals from Judy Garland’s great-great-niece Audra Mae, Bellion is just trying to stay humble despite checks so big they “could make [him] vomit.”

Catch Bellion in action when his The Beautiful Mind Tour kicks off next month. 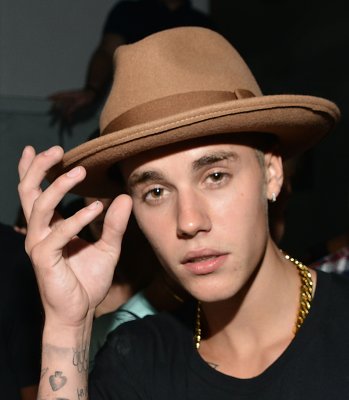 Bieber Charged With Assault, Dangerous Driving in Canada
Next Up: Editor's Pick