Chinese Tech Giant Alibaba Thinks This Is the Next WhatsApp

Alibaba Group, the Chinese Internet giant that already has businesses similar to Amazon, eBay and PayPal, wants a piece of the messaging space too. The company has given $215 million in funding to a quickly growing messaging app called Tango.

While the popular messaging service WhatsApp prides itself on its simplicity, Tango attempts to roll multiple services into a single program. The app offers games, free messaging, voice calls and a social network to share songs and photos. Tango has racked up 70 million monthly users and 200 total registered users over the last four years. Now, it also has major backing from one of the largest Internet companies in the world.

“Tango has exhibited tremendous growth because of its unique approach to combine free communications, social and content,” Joe Tsai, executive vice chairman of Alibaba Group, said in a press release. “We were simply blown away by the vision and quality of the team at Tango and believe they have a disruptive way of looking at the mobile and messaging opportunity.”

Alibaba now has a 20 to 25 percent stake in Tango, valuing the company at $1.1 billion, according to Forbes. The startup received a total of $280 million in its most recent funding round, with previous investors chipping in along with Alibaba. The messaging app is the latest to get a huge investment from a tech giant. WhatsApp was bought by Facebook for an eye-popping $19 billion in February, and the voice-and-messaging app Viber was purchased for $900 million by Japanese online retailer Rakuten just a week earlier.

Alibaba’s moves are being closely watched as it preps for a public offering in the U.S. in the coming months. The company could raise as much as $15 billion in its IPO, which would make it the largest Internet company to go public since Facebook in 2012. 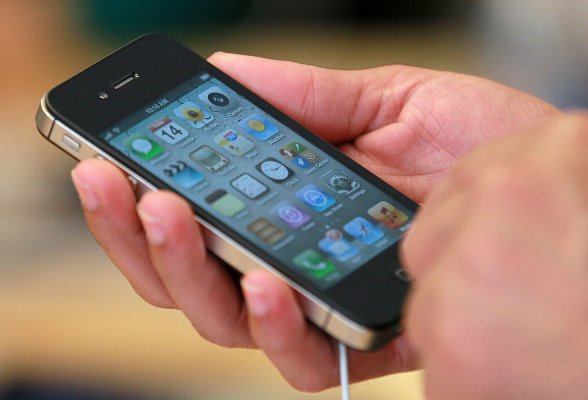 The Mobile Ad Market Is Exploding Because of These Two Companies
Next Up: Editor's Pick