Houston has the best job environment of any of the top 50 metropolitan areas in the U.S., according to a survey released Thursday by Gallup Economy.

The report found that businesses in cities across America are hiring more than they are firing, the latest marker that companies are recovering from the recession. The national unemployment rate fell to a five-year low of 6.6% in January, before ticking up slightly amid the winter chill in February.

On the bottom end, California and the Northeast were most represented. The ten cities with the bleakest job environments comprised four cities in California, including fiftieth-ranked San Diego, but even in those cities more respondents said their company was hiring than firing.

The New York metropolitan area, the largest in the country, ranked No. 49 on the list of fifty cities.

Here are the metropolitan areas with the top five job environments:

And the bottom five:

The survey asked at least 1,000 people in each city if their company or employer was adding jobs or letting people go. See the poll here. 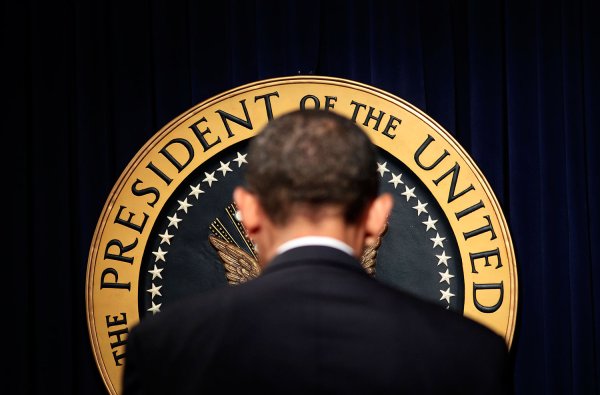 How To Become President In Two Not-So-Easy Steps
Next Up: Editor's Pick