Obesity Is A Big Contributor To Diabetes Boom

Diabetes is one of the most common diseases in the U.S., and there’s a single biggest culprit to blame, found a new study released today in Annals of Internal Medicine: our ever-increasing body mass index, or BMI.

The team analyzed data from five National Health and Nutrition Examination Surveys of a nationally representative U.S. sample of 23,932 people. They found that the prevalence of diabetes almost doubled from 1976 to 1980 as well as from 1999 to 2004.

BMI explained most of the increase in the prevalence of diabetes, even more than other big factors like race, ethnicity and age, lead study author Andy Menke, an epidemiologist with Social & Scientific Systems, wrote in an email to TIME. “There has been a substantial increase in obesity in the US population during this study,” he wrote.

Intriguingly, diabetes prevalence increased more in men than in women. And after taking changes in age, race, ethnicity and BMI into account, Menke’s team found that diabetes prevalence still increased in men, but not in women. The reason for that gender gap is not entirely clear, but might be due to factors that fell outside the scope of the study like differences in survival between men and women after being diagnosed with diabetes, physical activity, sleep patterns, vitamin D levels, psychological stress and depression, and exposure to pollutants and toxins, Menke wrote.

“Decreasing the occurrence of being overweight and obesity remains an important intervention to reduce the burden of diabetes,” the study authors wrote. In the fight against diabetes, obesity is a clear place to start. 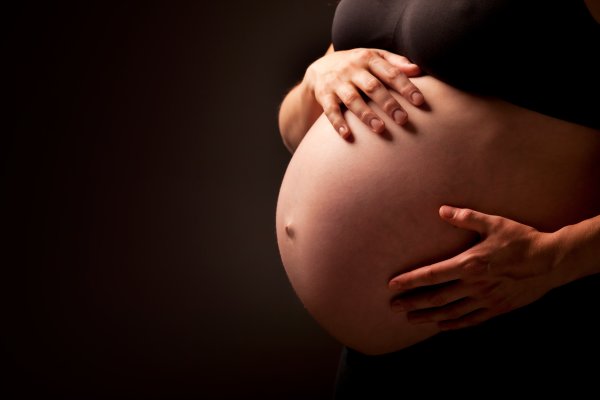 Obese and Pregnant: An Intervention That Works
Next Up: Editor's Pick