At yesterday’s meeting of the Winter Garden City Commissioners (in Florida), Mayor John Rees announced that they would begin with an invocation and the Pledge of Allegiance, as many government meetings do, and asked everyone to stand up.

John Thoreau, an atheist, remained seated. Normally, that would be irrelevant since he has every right to do that, but Rees had other ideas.

As the first syllable of the invocation was uttered, Rees told everyone to hold up because Thoreau was still sitting down…

Rees didn’t press it and the sectarian invocation (in Jesus’ name) continued. Then when it time for the Pledge, the conversation started up again:

Thoreau, a member of the Central Florida Freethought Community, was quickly taken out of the room.

The Freedom From Religion Foundation wrote a letter to the city today spelling out the constitutional violations of which the Mayor is guilty and telling them how they must remedy the situation:

To show solidarity with Thoreau, several atheist members of the CFFC will attend the city’s next meeting in two weeks and remain seated during the invocation and Pledge. (That should be fun.)

I should point out that “John Thoreau” is a pseudonym because the real person doesn’t want to face any public backlash or threats.

That the Mayor doesn’t understand First Amendment rights is appalling. That he would single out one member of the crowd for not standing is even worse. Can you imagine how much more awful it would’ve been if this was a teacher calling out a teenager in the classroom?

Hemant Mehta is the chair of Foundation Beyond Belief and a high school math teacher in the suburbs of Chicago. His latest book is called The Young Atheist’s Survival Guide. 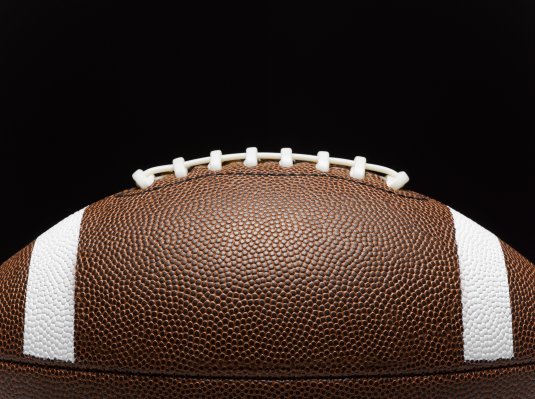 Athlete Says His Coach Is Making Him Choose Between Football and God
Next Up: Editor's Pick