Kraft Foods Group voluntarily recalled nearly 8,000 cases of its American Singles cheese Friday because a supplier “did not store an ingredient used in this product in accordance with Kraft’s temperature standards,” according to a Kraft Foods press release. At total of 7,691 cases of the pasteurized cheese product have been recalled.

“Consumers who purchased any of these products should not eat them,” says the release, which advises people to return the slices to the store where they bought them. Kraft says it has no reports of sick customers and described the recall as a “precaution” to avoid premature spoiled food and related illness. All affected products have a “Best When Used By” date of either February 20, 2015 or February 21, 2015.

The cheese was produced at the company’s Springfield, MO manufacturing plant. 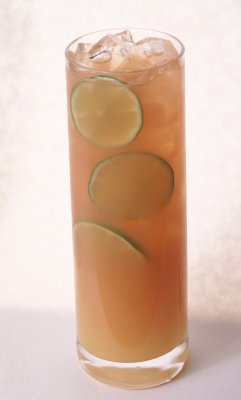