Americans' Diets Are Improving (Sort Of)

Harvard School of Public Health researchers looked at the changing American diet from 1999 to 2010 using national health surveys of 29,124 adults. The surveys used the Alternative Healthy Eating Index, a tool that rates dietary quality on a scale from 1 to 11o. The higher the score, the healthier the diet.

Researchers found that between the study period, diet quality went up from 39.9 to 46.8, and they were able to determine that a lot of that increase came from a significant reduction in consumption of trans fats. In 2006, the FDA required manufacturers to include trans fats on nutrition labels, and more recently the FDA has inched toward banning them altogether–a new study released last week finds that trans fats still lurk in many of our foods. The researchers found the bump encouraging, especially when they also noticed that Americans are eating more fruit, nuts, whole grains, and healthy fats while drinking less sugary beverages.

But the researchers also found significant differences in Americans’ diets based on socioeconomic status. In the study time frame, dietary quality was also lowest among people with 12 years or less of school. Their diets also improved more slowly. The researchers believe the income-related differences are possibly due to the cost of some healthy foods and the fact that healthy food is not always accessible.

While the findings show we’re making strides when it comes eating better, it’s worth noting that a score of 46.8 is still pretty bad when optimal is 110. Clearly, Americans still show a lot of room for improvement, regardless of where we fall on the scale. 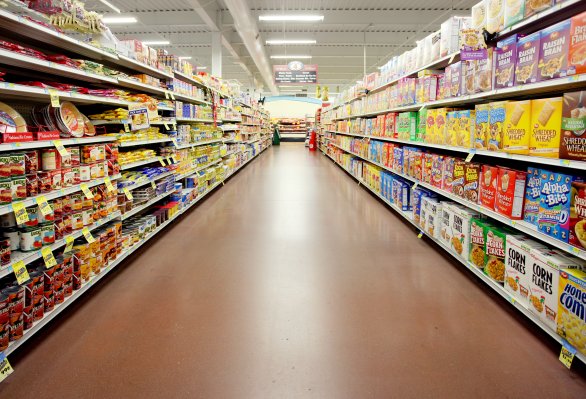