The CEO of Rovio, the video game developer behind the mobile megahit Angry Birds, will step down at the end of the year, the company announced Friday. Mikael Hed, who has led the Finland-based Rovio since Angry Birds first hooked millions of smartphone users in 2009, will hand the reins over to Pekka Rantala, currently the CEO of Finnish beverage maker Hartwall.

Rantala will take over a company in the midst of a tough transition in the mobile environment: Freemium games like Candy Crush Saga, wherein users are pushed to make lots of in-game purchases, have come to dominate the mobile landscape, and Rovio has yet to develop another hit with anything close to the impact of Angry Birds. The company’s profit dipped by more than 50% last year to around $35 million, and its overall revenue in 2013 increased only slightly from the previous year, to around $206 million. About half the company’s revenue now comes from merchandise licensing rather than games.

Despite its challenges, Rovio is continuing to get a lot of mileage out of the Angry Birds brand. The games in the series have racked up more than 2 billion downloads collectively, and the characters are featured in a currently-running animated series and a feature film planned for a 2016 release. 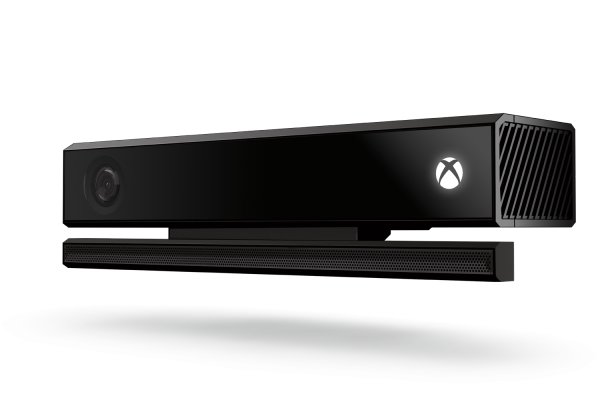 Kinect for Xbox One by Itself Will Set You Back $150
Next Up: Editor's Pick