Earlier in August, the journal Translational Neurodegeneration, an open access, peer-reviewed journal, published a re-analysis of a 2004 paper published in Pediatrics that looked at MMR vaccines and autism. The re-analysis of the data, by biochemical engineer Brian Hooker of Simpson University, claimed to find a higher rate of vaccination against MMR among a subset — African-American boys — of the original study population who developed autism than among those who did not, a finding that Hooker claims was suppressed by the authors of the original paper from the Centers of Disease Control. One of the co-authors of the 2004 paper, William Thompson, released a statement admitting to omitting the data after a secretly recorded conversation he had with Hooker was released on YouTube. (Thompson was not available for comment.)

Now, however, the editors of Translational Neurodegeneration have retracted Hooker’s paper, noting on its site that “This article has been removed from the public domain because of serious concerns about the validity of its conclusions. The journal and publisher believe that its continued availability may not be in the public interest. Definitive editorial action will be pending further investigation.” 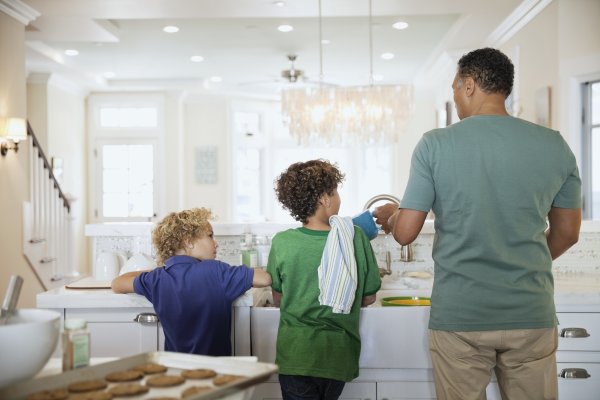 Your Home Is Covered In Bacteria
Next Up: Editor's Pick