This Is the Coolest Vine From Space We've Seen Yet

Reid Wiseman, a NASA astronaut aboard the International Space Station (ISS), shared a timelapse video on Vine of the moment when the Cygnus cargo carrier spacecraft, which carried supplies to the ISS, was released via robotic arm.

Wiseman sent the first Vine from space in June, a glimpse of the terminator line “separating the sunlit side of the Earth from the nighttime areas,” according to NASA.

“We’re just lucky to live in this day where, when I take a photograph with a camera… we can email it straight into our Twitter feeds, and it just makes it so much easier to share this experience,” he told TIME last month. “It’s almost just become a little collateral duty of ours, so you don’t even think about it through the day, it’s so easy.”

WATCH: Around The World in 90 Minutes with Reid Wiseman 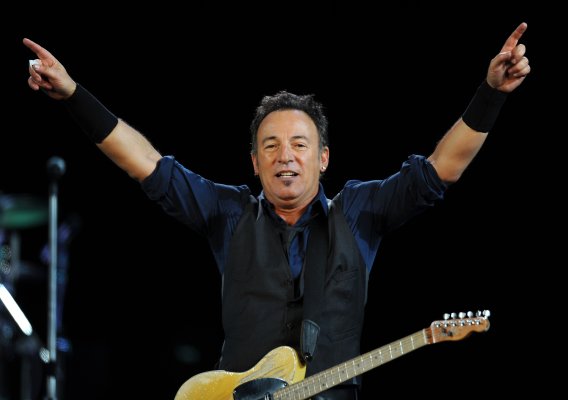 Bruce Springsteen Is Writing a Children's Book
Next Up: Editor's Pick