Harsh Samsung Ad Throws Shade on Pretty Much Everybody

Samsung has gotten into a habit of taking potshot at its competitors in its commercials. The tech giant recently mocked the faux-gravitas of Apple ads and basically called the people that wait in line for new iPhones total suckers. Today, the gloves really come off as Samsung criticizes Apple, Microsoft and Amazon all in the very same commercial.

The spot, centered on the tagline “It Can Do That,” highlights the advantages of Samsung’s Galaxy pro tablets over other devices in the market. A man in a business meeting pulls up his email account in the middle of a video chat while his iPad-owning colleague looks on helplessly. (The iPad can’t run two programs on-screen at once.) Later, another man’s bulky Microsoft Surface tablet hogs all the space on a coffee table with its mouse, keyboard and charger. At a book club meeting, a group of women with Amazon Kindles are shocked that one member’s Galaxy does things besides “books.” Really, the condescending smile of the Galaxy owner at the end who believes her tablet’s display is crisper than the “retina thingy” on her friend’s iPad sums up the tone of the commercial pretty well.

Samsung has long tried to market its way to dominance in the tech sector. The company spent an estimated $14 billion on marketing in 2013, compared to $3.1 billion by Amazon, $1.1 billion by Apple. The iPhone and the iPad are still the best selling smartphone and tablet in the world, but going negative is often a strategy for second-place contenders anyway. Samsung’s current name-calling echoes Apple’s own “Mac vs. PC” ads in the mid-2000s and Microsoft’s current “Scroogled” campaign against Google. 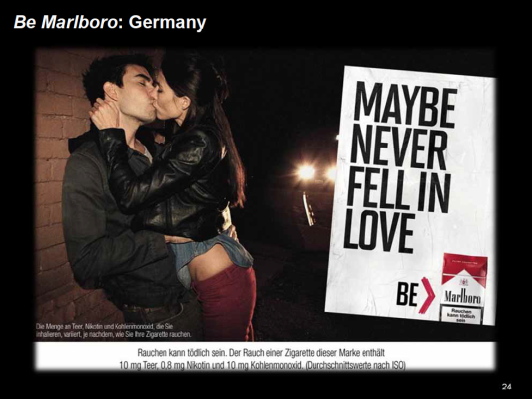