Phelps’ daughter, Margie Phelps, confirmed he died early Thursday morning but did not provide a cause of death, according to the AP. A Westboro spokesman told the AP Sunday that Phelps had been moved to a care facility in Shawnee County, Kan.

The Westboro Baptist Church, which is primarily made up of Phelps’s extended family members, became notorious for holding protests outside U.S. soldiers’ funerals, claiming the deaths were punishment for America’s tolerance of homosexuality and abortion.

The demonstrations prompted a suite demanding compensation for the pain inflicted on grieving families. The Supreme Court ultimately rejected that suit, upholding the group’s right to picket funerals. 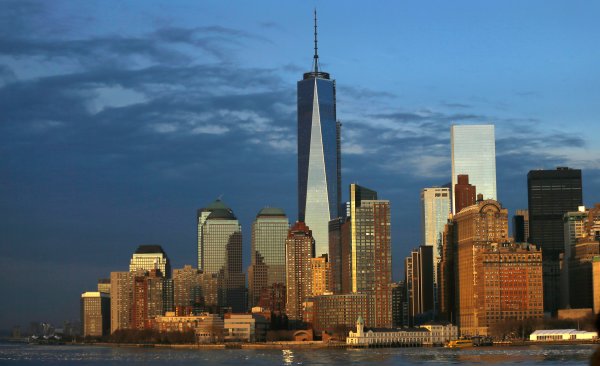