LMFAO Singer Redfoo Had a Glass Thrown at Him in Sydney

Redfoo poses just prior to international pop sensation G.R.L. performing for the first time in Australia at Marquee Nightclub in Sydney on Aug. 12, 2014
Don Arnold/WireImage
By Stephanie Burnett

Singer Redfoo of the rock duo LMFAO was attacked at a Sydney pub on early Thursday morning, the Guardian reports. The 39-year-old, who is also a judge on reality music show The X Factor (Australia), suffered a cut above his right eye when a man allegedly threw a glass at his head.

Redfoo received medical attention at the scene by paramedics. A 21-year-old man allegedly tried to flee the bar but was caught by security. He was detained by police and charged with malicious wounding, the Guardian said.

“All of a sudden I was just talking to some girls and … bam, something hit me in the head,” Redfoo told Australian morning TV show Sunrise.

The singer added that the alleged attacker taunted him after the incident.

“He looked at me and taunted me and blew a kiss at me and winked his eye, as if to say ‘I got you’ or something.”

“It’s not my fault that everybody’s dancing to [my] single,” the singer joked.

Redfoo also addressed the incident on Twitter, telling a sympathetic witness that “jealousy is a hell of a drug!” 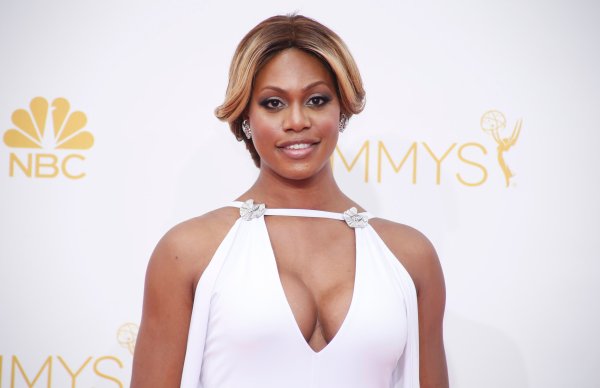