America's Most Deeply Indebted Generation Will Surprise You

Millennials may owe more in student loans than any American generation, but their Generation X elders are actually the most in debt.

That’s according to a study released Wednesday by Federal Reserve Bank of St. Louis economists William Emmons and Bryan Noeth. The study showed that the single most indebted birth cohort in the nation are 44 year olds, who owe on average $142,077, most of that composed of mortgage debt.

This figure is actually a marked improvement, as every generation, including Generation X, has made progress paying down or discharging debt. For its part, Gen X has reduced what it owes by between 10% and 15% since 2008. But even on this score, they were beaten out by the much-maligned Millennial generation. These folks, also known as Generation Y, reduced debt even more aggressively than Gen Xers, discharging or paying down upwards of 25% of what they owed in 2008. Emmons and Noeth point out that “millennials were very young during the housing boom and presumably had more limited access to borrowing than members of Gen X.” 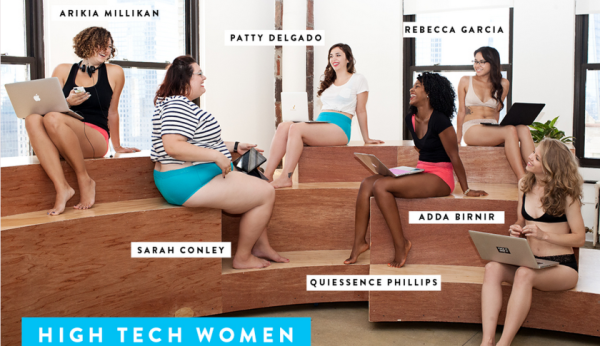 The Truth About Controversial Underwear Ad
Next Up: Editor's Pick