A Samsung and Apple smartphone are displayed in London on Aug. 6, 2014
Peter Macdiarmid—Getty Images
By Jack Linshi

A U.S. judge on Wednesday rejected Apple’s bid to permanently ban sales of some Samsung phones that had recently been found to infringe Apple patents.

What Apple pitched as a “narrowly tailed ban” on some older Samsung models was denied by U.S. District Judge Lucy Koh in San Jose, Calif., who had rejected Apple’s previous request to ban some U.S. Samsung sales in August of 2012, according to Bloomberg.

In its bid, Apple specifically identified certain features on nine of Samsung’s patent-infringing smartphones in order to give the South Korean firm a “sunset period” to alter those features, according to court documents.

But Apple’s latest court denial is perhaps its last as both parties have toned down their multiyear patent war. In late July, Apple dropped its appeal of the 2012 case while also announcing that its quarterly profits and smartphone sales had jumped up from the previous year’s, a suggestion that its iPhone sales went largely unaffected by any Samsung patent infringements. Most recently, both Apple and Samsung agreed earlier this month to drop patent disputes against each other outside the U.S. 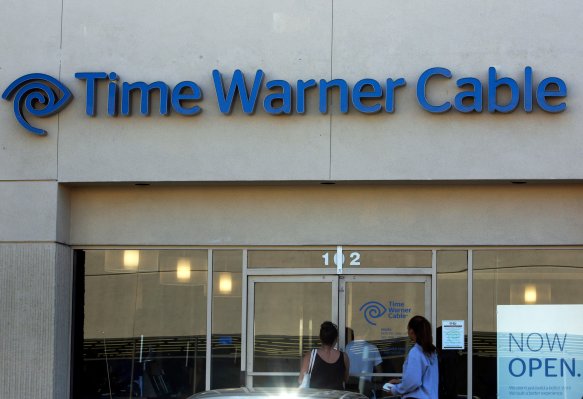