Astronomers Just Witnessed the Formation of an Ancient Galaxy

Astronomers have for the first time witnessed the formation of a massive galaxy, which they have dubbed “Sparky.” This galaxy contains twice as many stars as our own galaxy, but is is just a fraction of the size.

This galactic behemoth is so far from Earth that its observable light reaching our planet was actually created 11 billion years ago — that’s just 3 billion years after the Big Bang.

“We suspect that this core-formation process is a phenomenon unique to the early universe” explains Erica Nelson of Yale University, who’s a member of the team that put together the findings and research.

Astronomers suspect that there are other galaxies similar to Sparky. In the future, infrared telescopes such as NASA’s James Webb Space Telescope, which is set to launch in 2018, should help to shed some light on these issues. 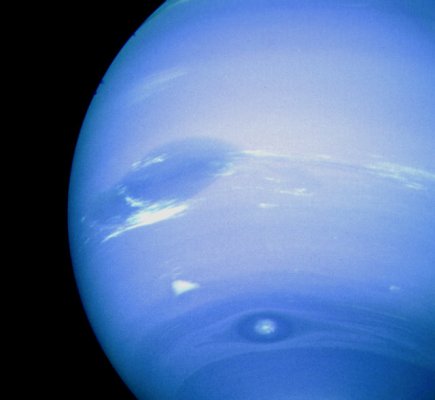 NASA Spacecraft Reaches Neptune on Its Way to Pluto
Next Up: Editor's Pick