Writer Martha Nochimson gave the Internet the gift of knowledge Wednesday, helping to provide the answer to a question fans of the hit HBO series The Sopranos have been asking since the show ended: Is Tony Soprano dead?

Many concluded that in the anticlimactic final scene of the iconic show, the New Jersey mob boss, played by the late James Gandolfini, was offed by the mysterious man in the Member’s Only jacket. It only made sense that he died in the end, given his actions as a gangster, but the vagueness of the series’ end made speculation about Tony’s true fate far too easy. 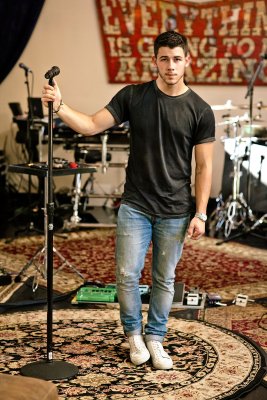 Nick Jonas: I Want a Career Like Elvis Presley
Next Up: Editor's Pick