The Arkansas Supreme Court threw out a $1.2 billion judgment against the pharmaceutical firm Johnson & Johnson in a case over its marketing of the antipsychotic drug Risperdal.

The court ruled that the state improperly sued Johnson & Johnson under a law that applies to health care facilities—not pharmaceutical companies—when it won a 2012 case by arguing that company subsidiary Janssen Pharmaceuticals downplayed the risks of Risperdal and lied to doctors about its side effects, the Associated Press reports.

The case was one of several across the country challenging the drugmakers’ marketing of Risperdal, the AP reports. The companies have appealed a $327 million judgement in a similar case in South Carolina and had another ruling overturned in Louisiana in January.

Risperdal made billions of dollars for Johnson & Johnson after it was released in 1994, netting $4.5 billion in global sales in 2007 alone. The drug has been linked to increased risk of stroke and death in elderly patients, as well as seizures, weight gain and diabetes.

The companies argued in Arkansas that there was no fraud related to Risperdal and the state’s Medicaid program was not harmed, the AP reports. 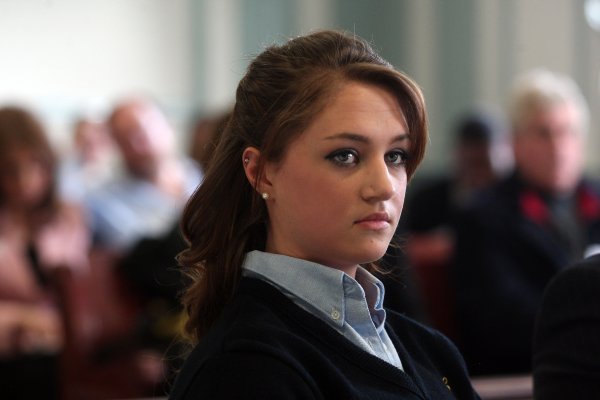