Every Dropbox Pro User Now Gets 1TB for $10 a Month

The verb “slashed” may not do what this amounts to justice: Dropbox just collapsed its Pro-member pricing model, allowing you access to 1TB of storage for $10 a month, or $100 a year.

Through August 26, Dropbox allowed Pro subscribers to buy any of three monthly plans: $10 for 100GB, $20 for 200GB and $50 for 500GB. But as of August 27, you can have twice the prior maximum storage offering for one-fifth of the monthly cost.

What’s more, the $10-a-month plan is now the only plan on the block. Everyone pays $10 a month, everyone gets 1TB of storage.

Here’s how the plan stacks up to some of Dropbox’s competitors:

Google and Microsoft, for their parts, give “free” users 15GB to play with, whereas Dropbox, Amazon and Apple still draw the line at 5GB.

But this is an important move by Dropbox on its subscription side toward making the service competitive with Google’s offerings (some will understandably quibble with the lack of a comparable $2/month-for-100GB option, but on balance, it seems like a considerable step in the right direction). And today’s update comes with other collaboration-related enhancements, including the option to place passwords on shared links, set expiration timeframes on shared links and tweak permissions on shared folders such that select recipients can be set to “view-only.”

The company’s also added a “remote wipe” feature, allowing you to zap your Dropbox files off a lost or stolen device (but without removing them from Dropbox’s servers).

For Pro members, the new features should go into effect “in the next couple days,” says Dropbox. 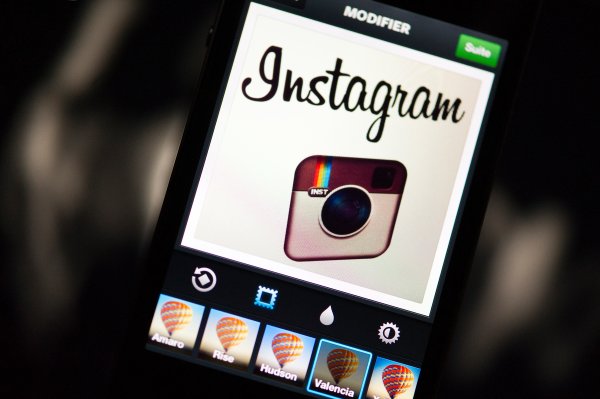