Every few months, a new product to help women avoid rape hits the market. This week’s is an innovative new nail polish that can identify the presence of drugs when dipped in a drink.

Considering that conservative estimates put the percentage of American women who’ve suffered sexual assault between 20%-25%, there’s huge market potential for this product. Of course, there is the fact that roofies, a nickname derived from the sedative Rohypnol, are less commonly used by serial predators than alcohol itself. A 2007 National Institute of Justice study found that only 2.4% of sexually assaulted female undergraduates were either certain or thought that they’d been drugged. On the other hand, studies conducted on college campuses show that alcohol is involved in anywhere between 50%-90% of sexual assaults. It is the weapon of choice, as expert David Lisak puts it.

I don’t want to dip my nails into a drink. Or stop wearing my hair in a ponytail. Or start wearing hairy tights. Before I die, I’d like to not have to ask a man to walk me home at night. Cool new nail polish is just the latest in way for us to adapt to rape.

From the moment we are born, girls are told to change: change our clothes, our hair, our belt buckles, our underwear, our walks, our commutes, our friends, even our vaginas.

At the same time, the topic of avoiding rape for men is usually just a bad joke. What do men do if they want to avoid rape? “Stay out of jail.” The sick irony of this joke is that it’s true. In reality, the only place where male adults in the U.S. come close to facing the same level of risk for rape as women is in jail. Even then, women inmates face twice the risk. But that bad joke perpetuates a rape myth. Most men who have experienced rape, reported at 1 out of 71, are assaulted as boys. But what does it say that women’s day-to-day reality of “staying safe” is thought to be comparable to the plight of men in jail?

Despite everything we are trained to do, we can’t change the one thing that matters the most: the fact of our femaleness. The most highly ranked risk factor for being raped is being a female. Girls and young women below the age of 30 make up more than 80% of rape victims, regardless of what they wear, what they drink or where they walk. While women can and do rape boys, girls and women are raped by men in an overwhelming number of cases. (Men are also the primary offenders in the rape of boys.)

And yet, in the popular commodification of sexual assault, there are no deodorants rapists can wear that stain their armpits with indelible ink when they’re about to rape someone. Or binding underwear that makes it impossible for them to whip out a weaponized John Thomas. Or electrified jock straps.

According to the CDC, in the United States nearly one in five women reports having been raped or experiencing an attempted rape at some point. One in four suffer violence at the hands of an intimate partner. One in six women report being stalked. This level of violence is terrorism. Women and non-gender conforming people live with fear in ways that men, particularly those who present as straight men, find hard to fathom. Women have heightened awareness of stranger dangers related to sexual assault, even though the chances they are assaulted by an acquaintance or partner are higher. Women change their lives, at great cost, because of threats to their physical safety that are largely tied to the fear of rape.

Every time we focus on making girls and women individually responsible for avoiding rape, we lose the opportunity to address the systemic root problem that our mainstream culture grows rapists like weeds. Despite my snark, I do understand the need to balance safety with change. I don’t doubt the good intentions of the inventors of these products, but their true value resides less in their questionable efficacy than in the fact that young men like the creators of this one are engaged in confronting rape culture. However, each and every instance of “how to avoid rape” that media takes up is one less instance of explaining rape and reducing its pervasive threat.

Soraya Chemaly is a media critic and feminist writer whose work focuses on the role of gender and sexualized violence in culture, politics, religion and free speech. You can find her at @schemaly. 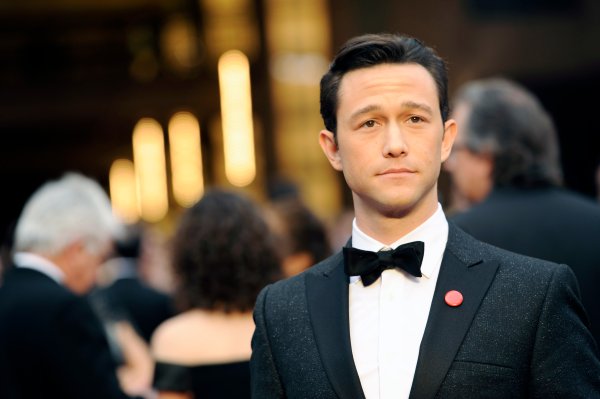