Even though the Emmys aired several weeks earlier than usual and on a Monday for the first time in 38 years, the Seth Meyers-hosted awards show raked in its second-highest ratings in eight years.

Although Meyers’ joked in his opening monologue that “this year we’re doing the Emmys on a Monday night in August, which, if I understand television, means the Emmys are about to get canceled,” Nielsen reported 15.6 million viewers tuned into the show. It had a 10.9 rating among metered market households.

The show, however, still had lower ratings than last year’s broadcast by 10 percent. 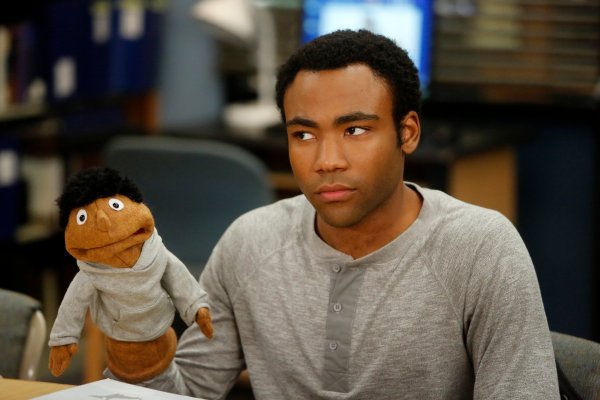 Donald Glover Will Finally Get to Be Spider-Man (in a Cartoon)
Next Up: Editor's Pick